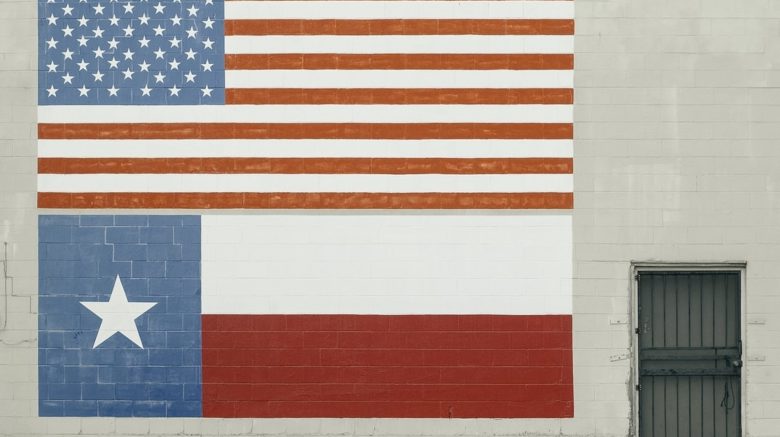 With an area of more than 286,000 square miles, Texas is the second-largest state, next to Alaska. It’s bigger than the Philippines and Japan archipelagos combined and boasts a population of 29 million residents. This huge state offers lots to learn about and to love.

Below are nine unique things to know when moving to the Lone Star State.

1. Barbeque is a Thing

If pasta defines Italy, then Texas is famous for its unparalleled barbeque. Nothing’s more mouth-watering than juicy beef brisket smoked low and slow for hours on end.

Almost anywhere you go, you’ll find a BBQ place. Be sure to try brisket first since this is a statewide-favorite. Texas Monthly provides an annual list of the best BBQ joints in Texas, so you can have some help narrowing down the field.

2. Texas is a Musical State

When talking about music, Austin might be the first place that pops into mind. That is to be expected since it’s the Live Music Capital of the World. However, music thrives just as anywhere across the state.

Whether it’s blues, country, jazz, Tejano, bluegrass, or hip-hop, any form of music is appreciated anytime, anywhere. Texas has given birth to several famous artists, like Selena Gomez, Beyoncé, the late Selena Quintanilla, and Iggy Azalea (she grew up in Texas).

The Texas accent can be twangy and surprising, but do you know what’s more unusual? Phrases that are unique to locals.

Here are some common ones you should know about, especially if you’re moving here from up North:

There’s more jargon for you to discover, but memorizing this list is a good start.

One thing that’s bigger than Texas is the people’s pride itself. They love their state like a loved one. So don’t go complaining or stereotyping the place if you want to make new friends. To be fair, Texans are usually kind, easygoing, and down-to-earth people. Just make sure to respect their home state, and they’ll do the same for you.

5. The Place is a Sucker for Disasters

Texas may not be the number one in area and population (California’s #1). However, it’s unarguably ranked first in the U.S when it comes to the variety and frequency of natural disasters. Expect to witness or hear news about floods, wildfires, tornadoes, hailstorms, sinkholes, and drought. Thanks to the warmer climate, blizzards are rare, but even these happen sometimes in the Great Plains up north.

Despite basketball being the most popular sport in the U.S, Texans are loyal to their football, with more than 20 stadiums scattered throughout major cities. Kyle Field (home of the Texas A&M Aggies) is the largest one, with a seating capacity for 102,733 people. Even if you’re not into football, expect to hear fans passionately talk about recent games.

In return for the people’s love, Texas values their hard work by letting them keep their income. Hooray! However, keep in mind that you still have to pay property and sales taxes. Taxes vary depending on location, but places like Austin are notorious for lofty property tax rates. Smaller communities such as those in Kenedy County and Bordon County enjoy the state’s lowest property tax rates.

Seeing this phrase on road signs for the first time might make you think that Texan loyalty is taking things to the extreme but surprise! It’s only an anti-litter slogan. Still, over time, citizens have adopted the phrase as a declaration of Texas swagger.

9. The Official Sport is Rodeo

Texas is known for its dusty plains and gun-slingin’ cowboys, so it’s no surprise that rodeo is the official sport. Even with football’s popularity, there’s no denying that rodeo truly defines the essence of Texan athleticism.

Like what everyone says, everything is bigger in Texas. This includes the move you have to make. That’s why you should hire a moving company to make things easier. Cheap Austin Movers, an Austin cheap moving company with additional locations in Round Rock and the surrounding areas, offers these suggestions for finding a reputable mover: